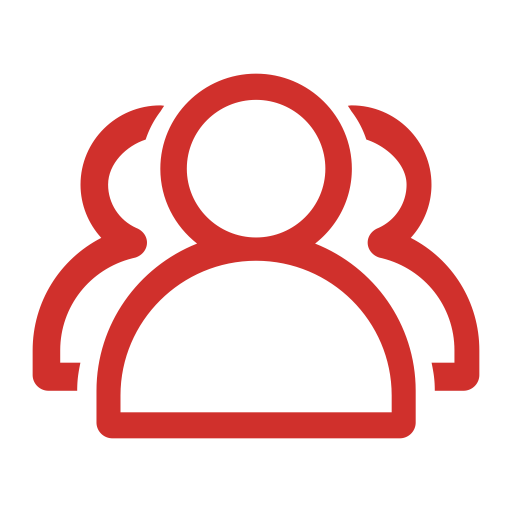 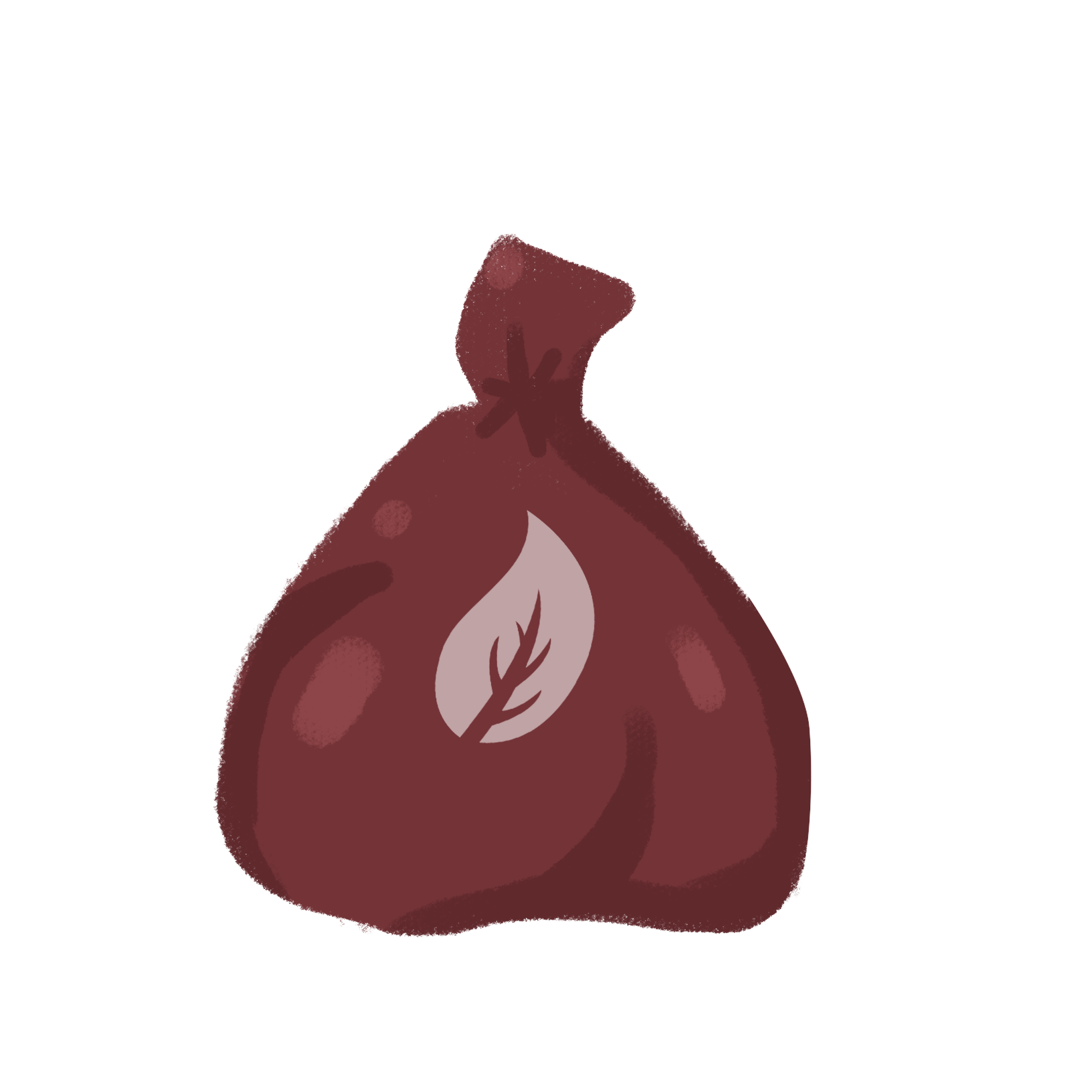 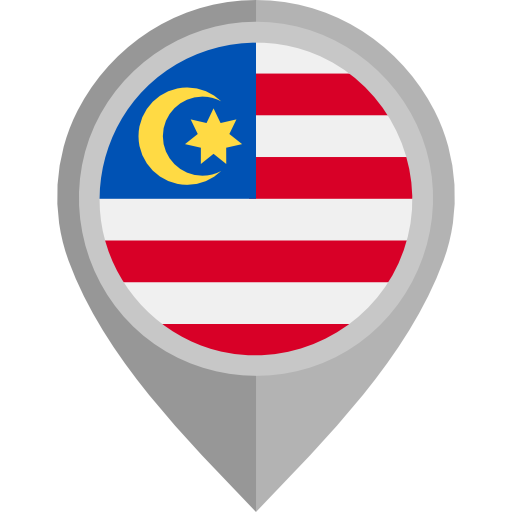 Unlike Kapas Island and its beaches, Kempadang Beach is not officially nominated any glorious title. According to the locals, Kempadang Beach is more of a fisherman’s port as fishermen will bring fresh fishes from the sea to sell at the local markets. So perhaps we could say that it’s a heaven of fishes.

One of the families who had a picnic there noticed us cleaning the beach and approached us. They started the conversation by asking us some friendly questions like where did we come from and why did we start this sort of activity.

Later on, they invited us to join them and offered us some of their food as a token of appreciation for keeping the beach clean. It was very nice of them but we were still cleaning the beach at the moment so we had to decline. 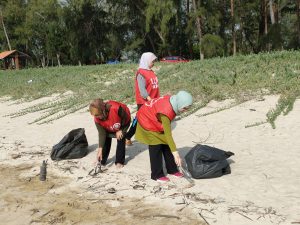